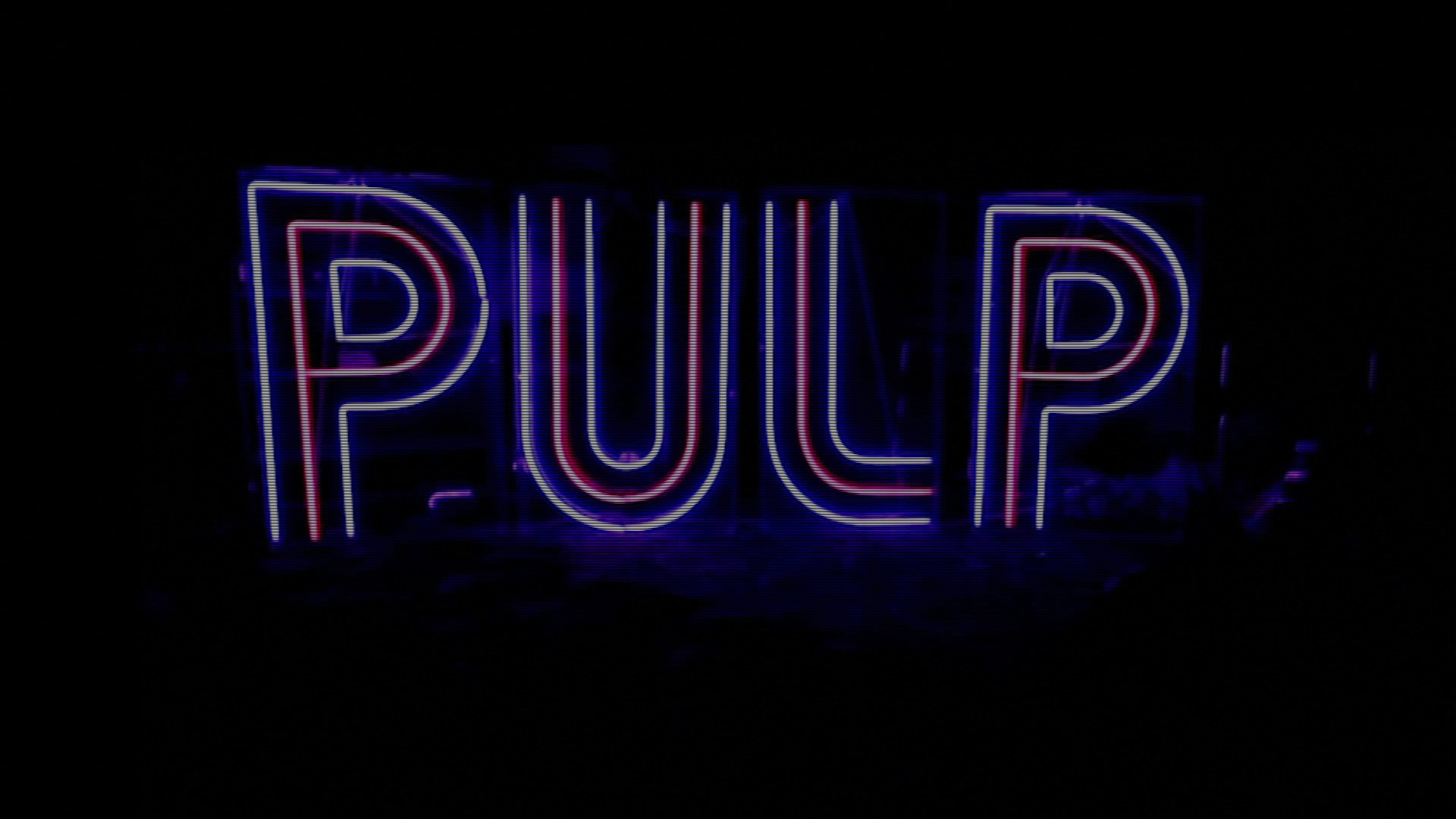 Pulp ranks as one of THE top bands of the forever for me. Definitely in the Top Five list and probably in the Top Three list – and all three in the Top Three are tied in the #1 spot. Yep. I didn’t get to know about them until pretty late – right around the release of This is Hardcore, but it was Different Class that introduced me to Pulp. I never looked back as I picked up every album and release I could get my hands on so I didn’t miss any b-side, since I found many I found quite great – songs like “I’m a Professional” and “Mile End” and “Ansaphone,” among others.

I never thought I’d get the chance to see them perform live. But that changed in 2011 when Pulp played Primavera Sound in Barcelona and I was there to see them for the first time. It was… for me, it was truly amazing to finally see them play. In just a couple of days, I’ll get to see them play again at Coachella. Oh, Jarvis.

Now, I just need to catch Robbie Williams to scratch another live performance off my list…