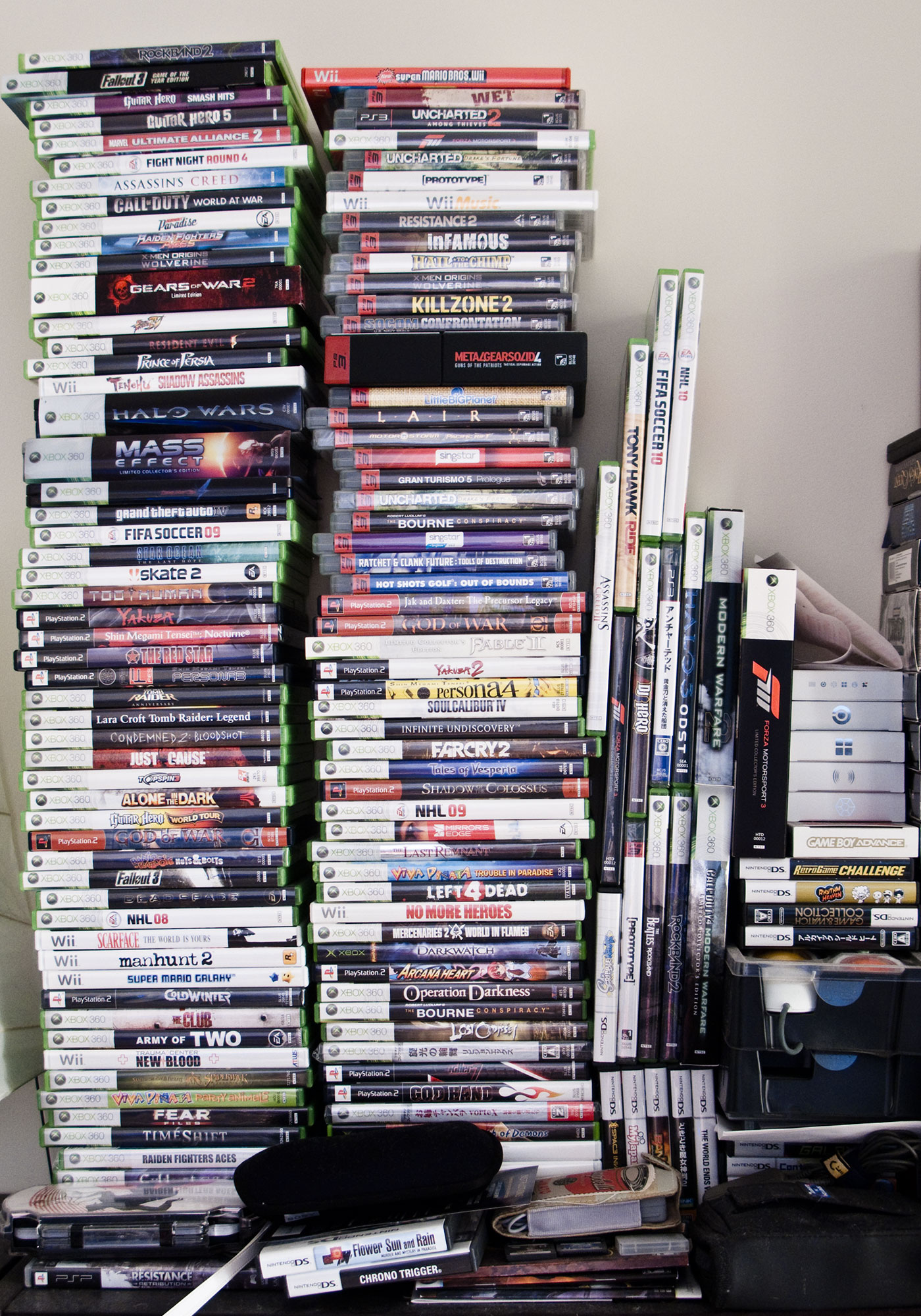 Wow I have been terrible at updating this blog beyond the poor excuse of being not so lazy that I couldn’t let Delicious auto-post for me. So I clearly haven’t hit blogging rock-bottom yet.

In short, working on this consumed all of my time. Now that UNCHARTED 2 has been released and I’ve stopped traveling the globe to support it, I should have more free time. In theory. I’m still doing a ton of work every day on the game, not to mention my duties updating and getting stats up to snuff over on NaughtyDog.com.

That also means that’s left me with nearly no time to enjoy any gaming, resulting in a ridiculous backlog going back to 2008 that I have yet to start to crawl out from under. But I will this December… somehow, I will.

I’ve also been playing around with a Samsung SSD test unit recently, which as been giving my already blazing fast 1TB RAID array some good competition in gaming performance. I’m working on some videos and posts about that, which I’ll start posting really soon, as SSD is some amazing tech.