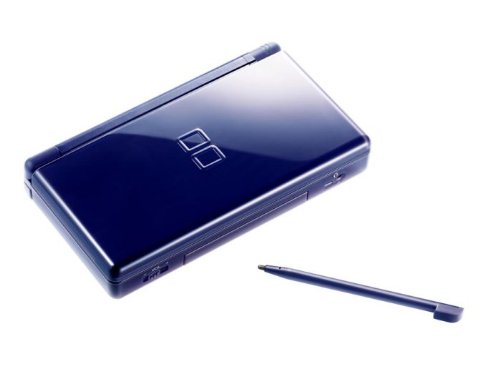 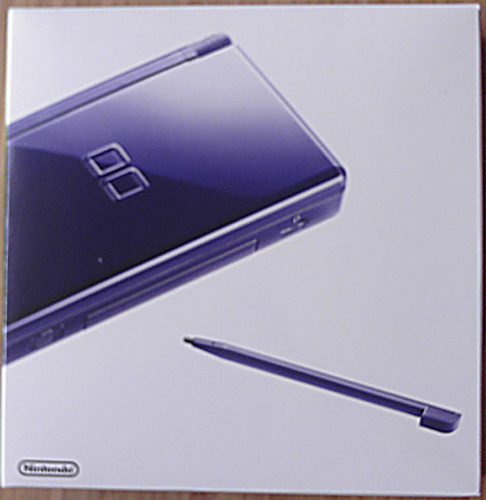 As if I hadn’t mentioned it a million times over, I got a Nintendo DS Lite for my birthday. In Enamel Navy. It’s very nice, I do like the color even though I had originally wanted Ice Blue. I have no games except for Nintendogs, which hasn’t been turned on in over six months. This was a pretty nice surprise, pretty unexpected really, especially since I already have a handheld (PSP) which I hardly use anyway because I don’t do too many things that give me the opportunity to concentrate for any length of time on a game. I like it so far, the size, everything is far better than the “normal” Nintendo DS, which almost feels more like a children’s toy than this in some respects. I guess that’s part of the point of the redesign beyond the improvements. Regardless, it was a nice present and I look forward to getting the couple games on my “to purchase” list I made in February sometime in the next couple of months. I need a second job with all these quality games coming out right now. I also want to go by one of those download stations and see what Brain Age is all about. 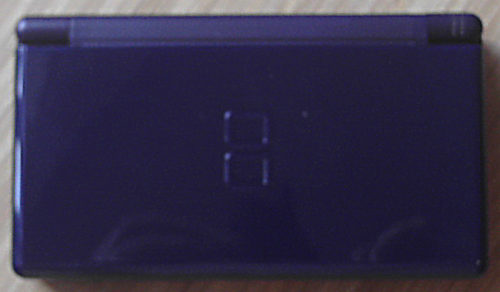 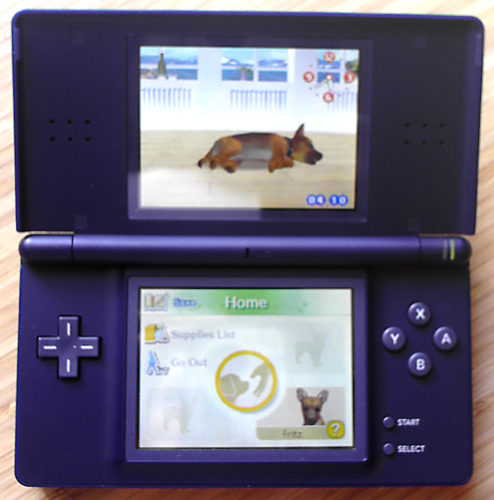