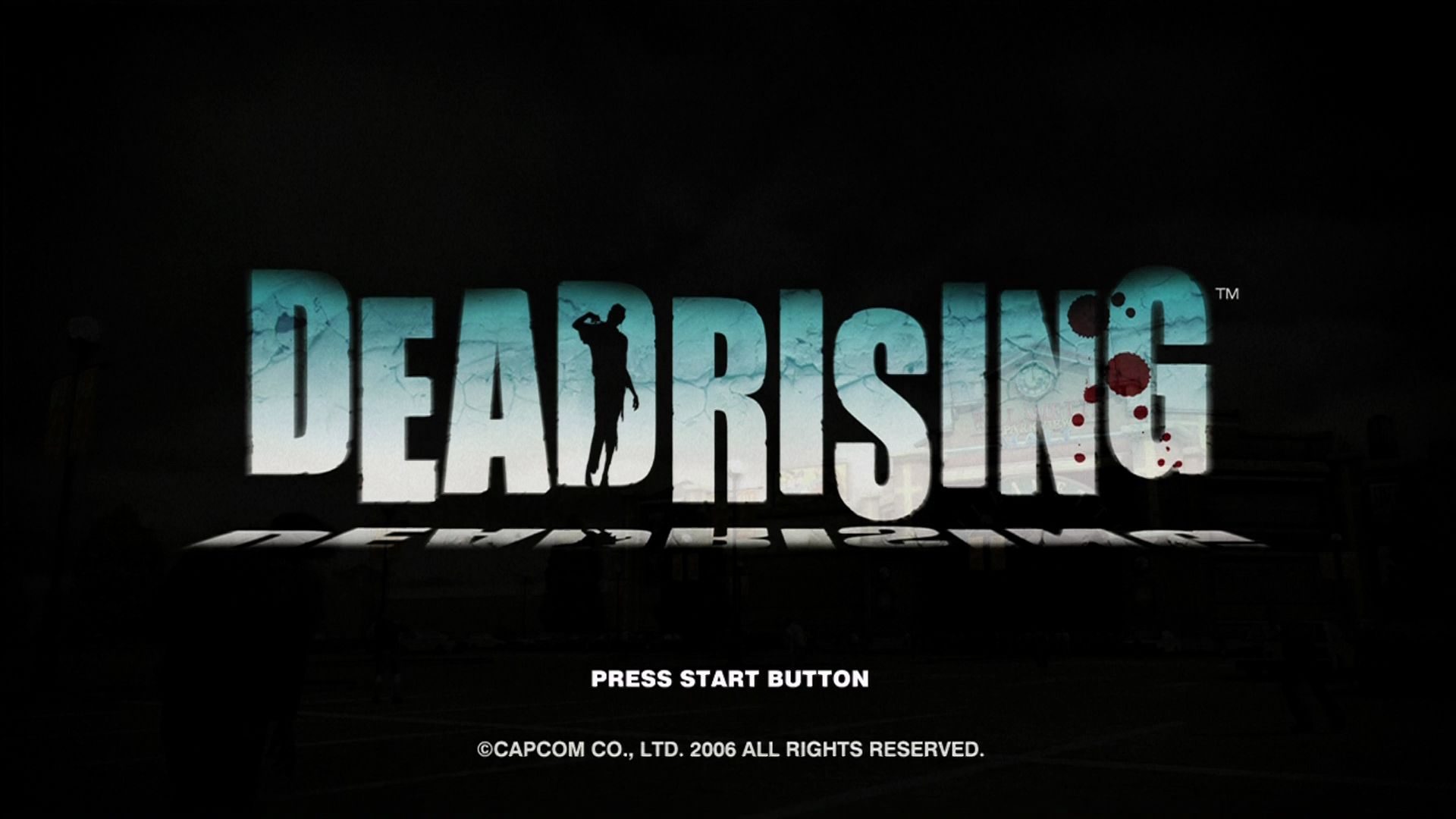 The demo for Dead Rising came out early in the morning this past Friday but I didn’t know until after I had gone into work. So as soon as I got home, I started downloading this 1GB behemoth of a demo. An hour or so later and I loaded it up and… wow. That’s all I can say. Even though the demo is limited to only fifteen minutes of play, I keep going back to it to try more and more things that I’m sure only scratch the surface on how complex this game can be.

Robert Summa over at Joystiq wrote a pretty decent walkthrough/FAQ for Dead Rising, “How to get the most out of your Dead Rising Demo.” Just playing around with all the weapons, including the ones you find like the katana and the Uzi, will take a couple of playthroughs at least. Taking pictures will take another set of playthroughts too, especially if you get the “Weekly Photo Magazine” in Contemporary Reading so you can figure out when best to take photos in the game. It’s bad enough you get extra points for random posters or signs or of the more brutal moments in the game, but the developer saw fit to allow you to take photos down a dress or up a skirt of a couple of the female zombies for a special erotica themed bonus. Very… interesting and oh so wrong.

On top of all this, Robert mentions juices you can mix in the blender located in the Columbian Rostmasters cafe upstairs in the demo area. Shogmaster on NeoGAF did one better and actually not only created a chart to mix these drinks, but went out of his way to see what happens if you mix two of the resulting drinks with each other, to create special, can we say “Stage 2” drinks. And this is all just in the demo. This definitely increases my anticipation level for the full game, due to be out tomorrow, August 8. I can’t wait to get my zombie-killing and juice-mixing on.

One other thing I have found is that the more I play the demo and the more I try to do different things, the more prone I am to dying. First few times, where I was just running around mowing down zombies as well as I could, I was nearly untouchable. I have to work on that.