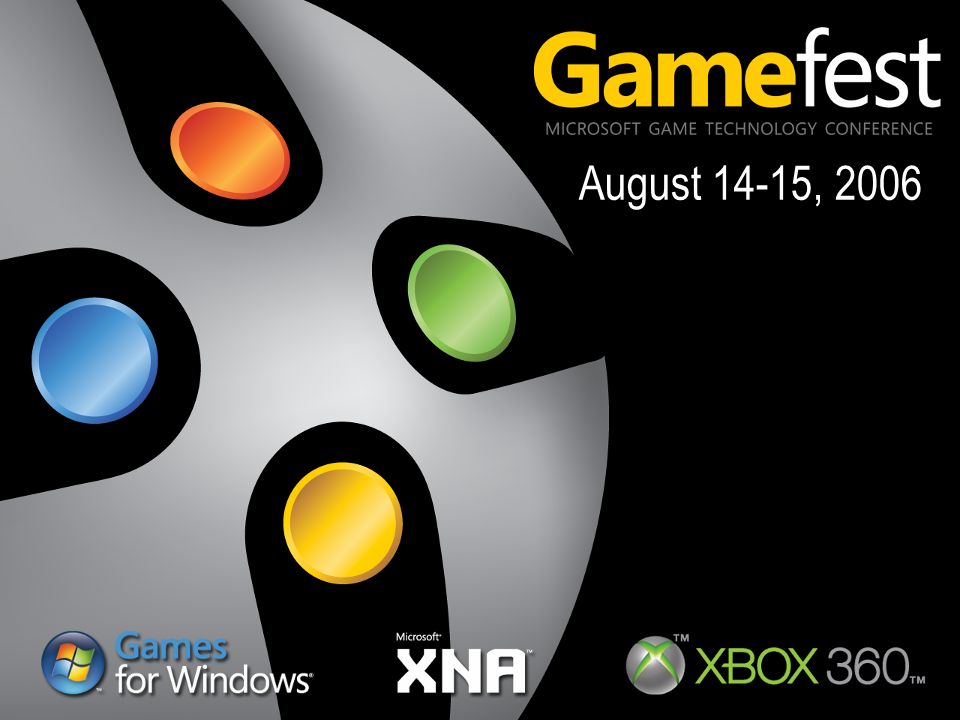 Tonight kicks off the reception for Microsoft Gamefest 2006, which is a two-day game developer conference held in downtown Seattle. Chris Satchell, general manager of the Game Developer Group at Microsoft, and a guy I first met back at the spring preview event at GDC this March, has a keynote as part of the conference. As part of his keynote, Chris will reveal a new product that is part of the XNA initiative that I have been excited about for a long while — XNA Game Studio Express. This is the first step that’s being taken to help out smaller indie developers and even homebrew coders to make games that will work on the Xbox 360 (and Windows, of course, in keeping with the idea of XNA). I think what’s huge about it is how this opens up the Xbox 360 to homebrew games without anyone having to crack the console open or mod it. I think a lot of people have been waiting for this to happen, but never thought there would be some sort of official support behind it. I’m really glad to see this come to fruition. Even though I know next to nothing about programming these days, I’m looking forward to checking out the beta when it gets released on August 30.