The recent release of “Loud Places” increases my anticipation for Jamie XX’s full length, In Colour. This track, featuring vocals by fellow XX member Romy, is the closest, yet best, thing next to a new track from The XX. 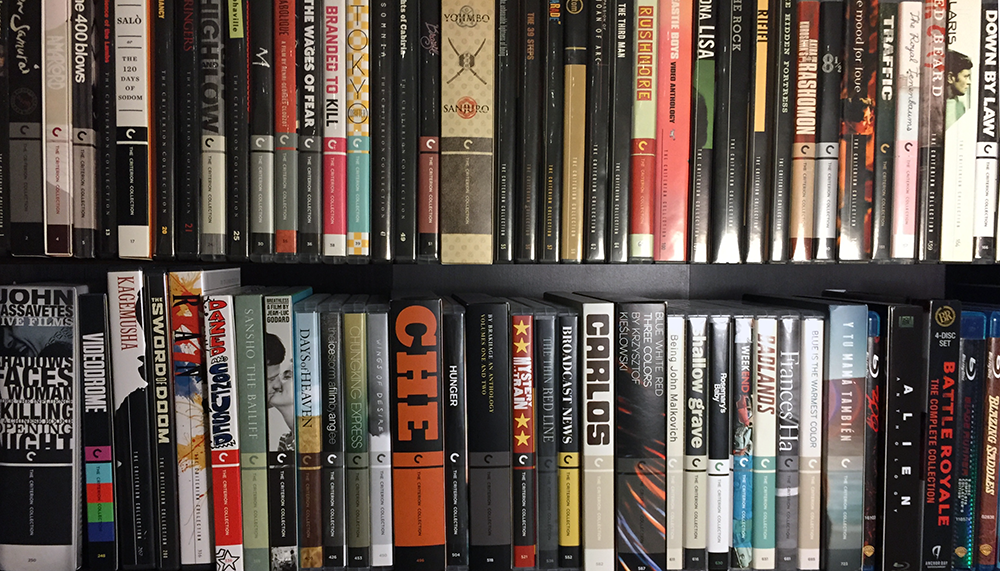 Steven Soderbergh, one of my favorite film directors, has been cataloging the movies, TV shows, and plays he has watched, along with the books and short stories he has read over the period of a year and then publishing the list every year since 2009. He just published his Seen, Read 2014 list in early January — and the FiveThirtyEight DataLab turned it into an eye-catching, informative graph.

I’ve tried a couple of datalogging and visualization services to try to reproduce some of this for myself — Daytum and Reporter, both of which included the formidable data visualization talents of Nicholas Felton. Neither of them really worked for me long term and I stopped using them regularly, which obviously defeats the point of fastidiously logging all manner of details of your life. In early 2014 I decided I would just track a handful of things, and do so in the most basic way possible — by entering them into a list I kept on a writing app on my phone.

Read on to see the results of my media consumption for all of 2014 with a pretty graph and everything!

END_OF_DOCUMENT_TOKEN_TO_BE_REPLACED 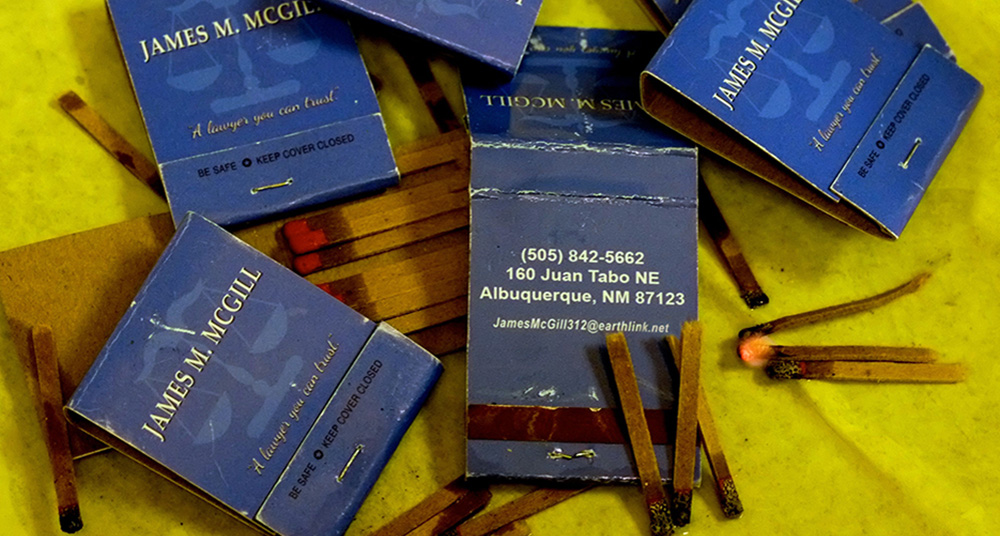 Two shots in particular stood out to me when I was watching episode 3 of Better call Saul — the composition was really masterfully done and impressive. I couldn’t stop thinking about it, so I wanted to share.

END_OF_DOCUMENT_TOKEN_TO_BE_REPLACED 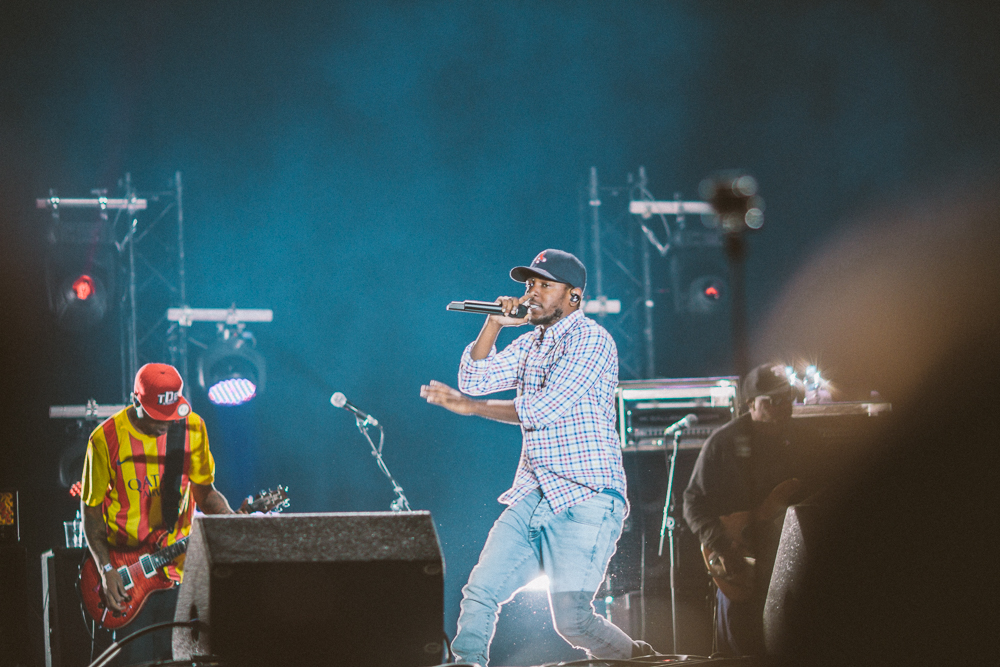 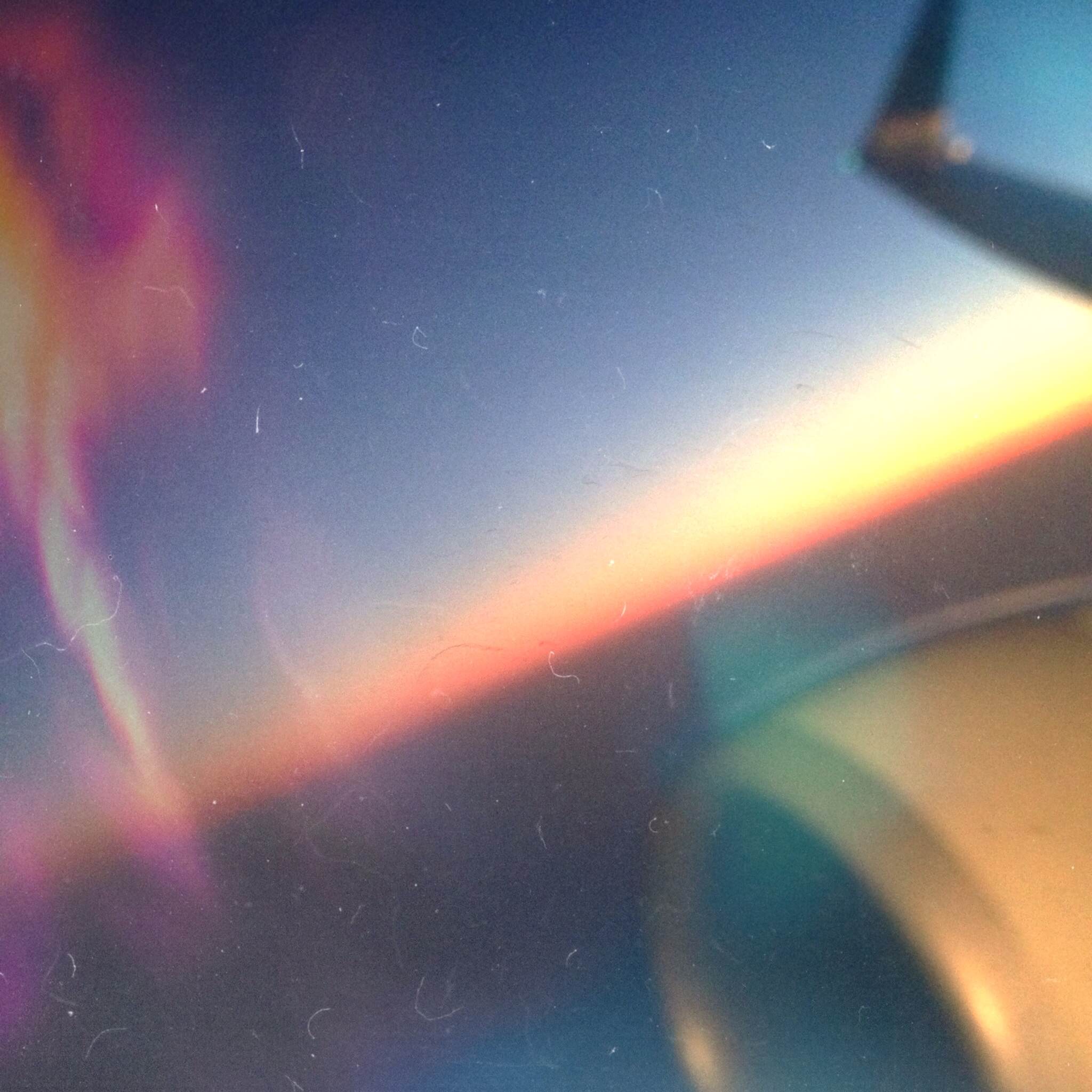 I’m lucky that I travel a lot for work, but I’m always dreaming of chasing the horizon to new and familiar places.